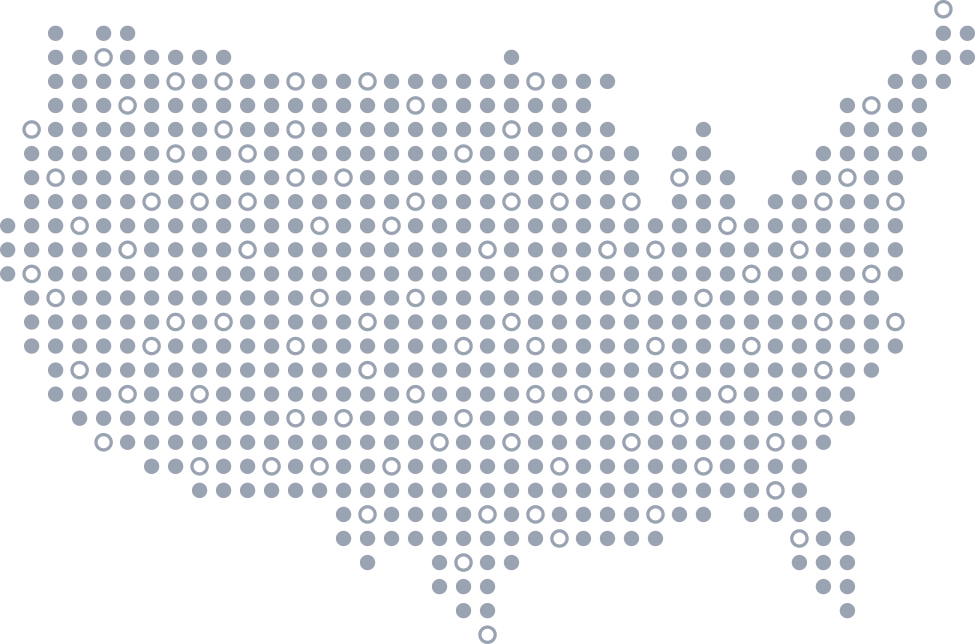 REP. KENNY MARCHANT (R-TX) LEADS DISCUSSION IN WAYS AND MEANS COMMITTEE ABOUT HOW FIRPTA REPEAL COULD CONTRIBUTE TO INFRASTRUCTURE INVESTMENT IN THE UNITED STATES.

There was an excellent discussion on February 11th regarding FIRPTA repeal (H.R. 2210, the Invest in America Act) during the Ways and Means Committee hearing on the disappearing corporate income tax.

The discussion was led by Rep. Kenny Marchant (R-TX) and included Jason Furman (Democratic witness) and Douglas Holtz-Eakin (Republican witness).  The exchange focused on how repealing FIRPTA could contribute to infrastructure investment in the United States.  Comments included the following:

“We should consider repealing the Foreign Investment in Real Property Tax Act.  Mr. Larson and I have introduced a bill to do that.  FIRPTA is an outdated, discriminatory law.  It applies to no asset class other than real estate and infrastructure . . . Economic studies indicate repealing FIRPTA could drive 65 to 125 billion in new investment.”

“I think it is certainly worth taking a serious look at repealing it . . .  In the Obama Administration we did take a look at this and it did seem like there was some infrastructure investment that wasn’t coming in to the country as a result of it.”

“This is a law whose time has passed.  It should be repealed.”